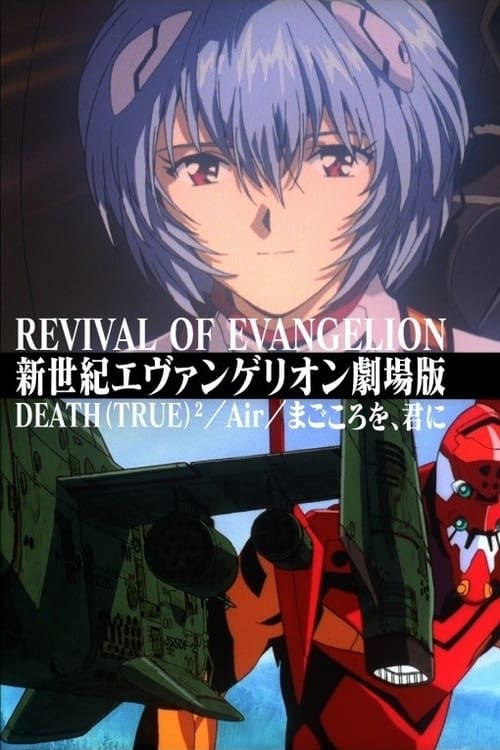 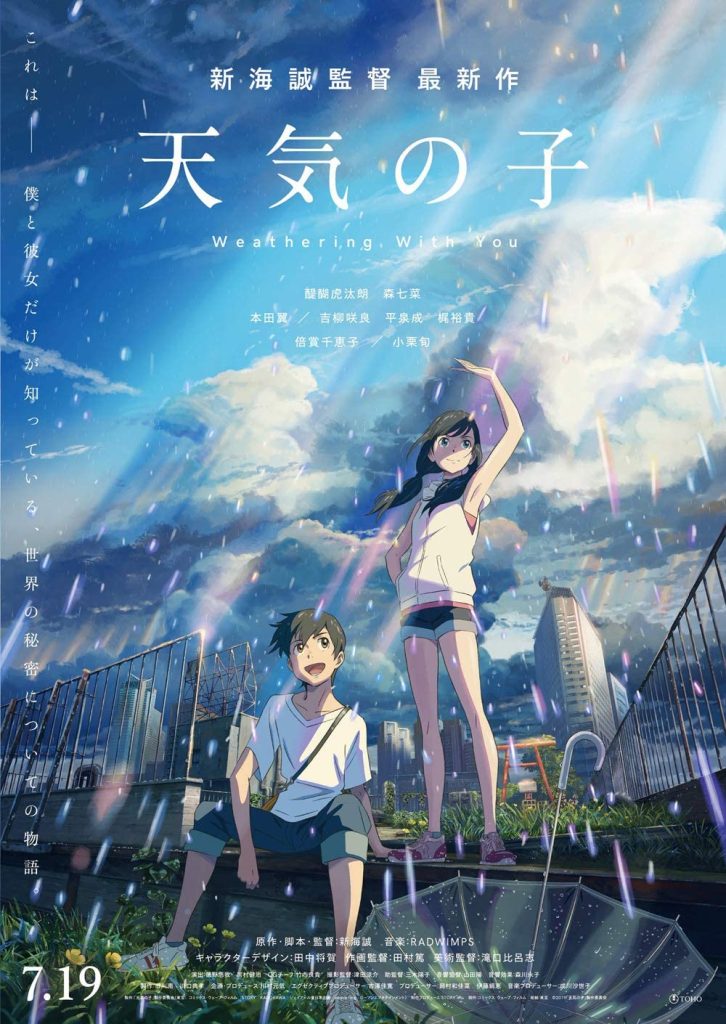 A high-school boy who has run away to Tokyo befriends a girl who appears to be able to manipulate the weather. 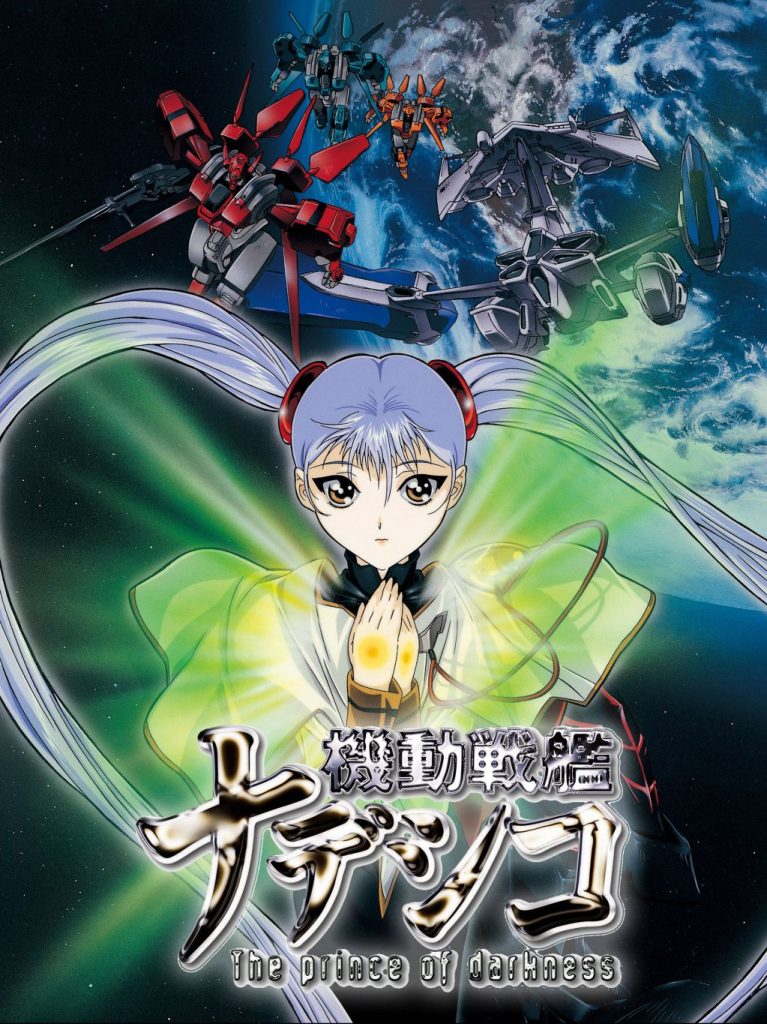 The I Want to Eat Your Pancreas Dilemma 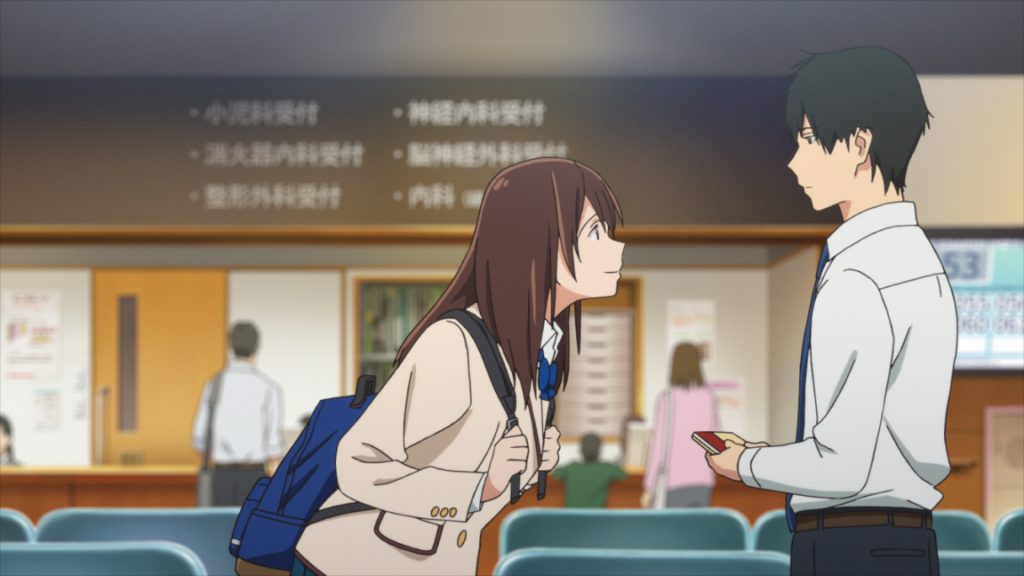 A young girl named Sakura who was diagnosed with a pancreatic illness, and told she had only a little time left to live.